We wrote descriptive paragraphs and had fun doing it!

The first step of this project was to create a snowman.  The kids had criteria that they had to follow when making their snowman.  Each snowman needed to have a specific number of snowballs (depending on the length of their name), scarf, hat, eyes, nose, mouth, arms, and buttons.  The kids were encouraged to be as creative as they could with the required items.  I have included the Snowman Descriptive Paragraph Activity on my TpT store.  You can get it HERE for FREE!!!! 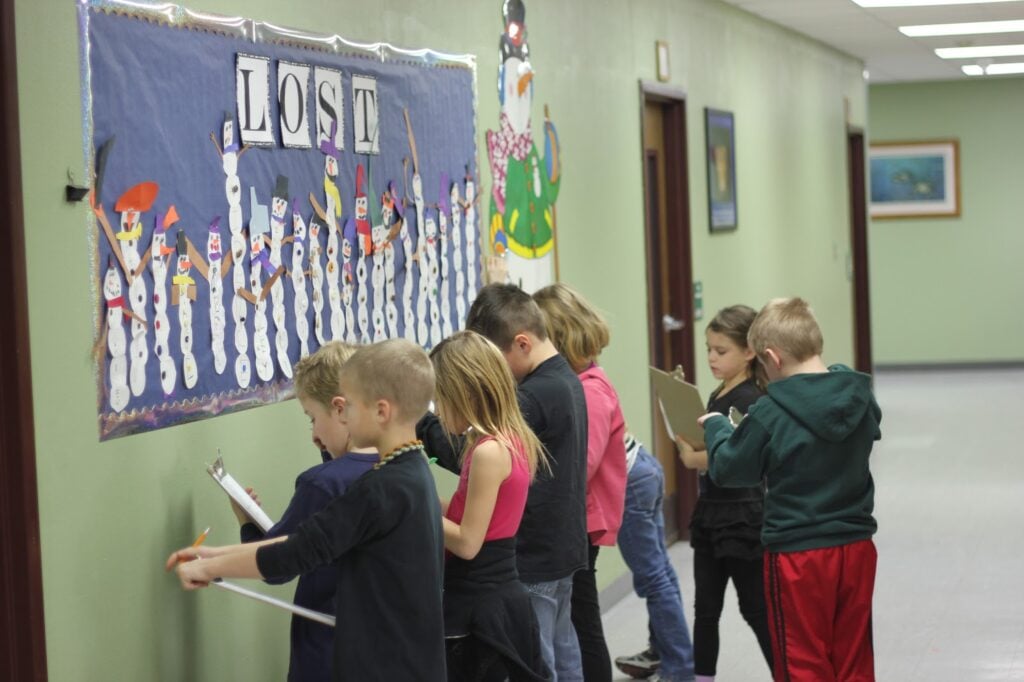 Once their snowman was created, they were ready to describe it!  Again, the planning sheet for this activity can be found HERE!  My students were required to use adjectives to describe each of the parts of their snowman.  Once this step was completed, they were then ready to write their “sloppy copy”.  The next step was to have my students write their descriptive paragraph using complete sentences.  Of course I modeled what a good and poor example would look like.  The poor example included sentences that were repetitive.  For example:  It has a red scarf.  It has brown arms.  It has four buttons.  The good example included “beefy sentences/details.  For example:  My snowman has a long, red scarf.  He has brown arms that are short and stubby.  There are four colorful buttons that have two holes in each button.  My students really do well when provided with modeled examples. 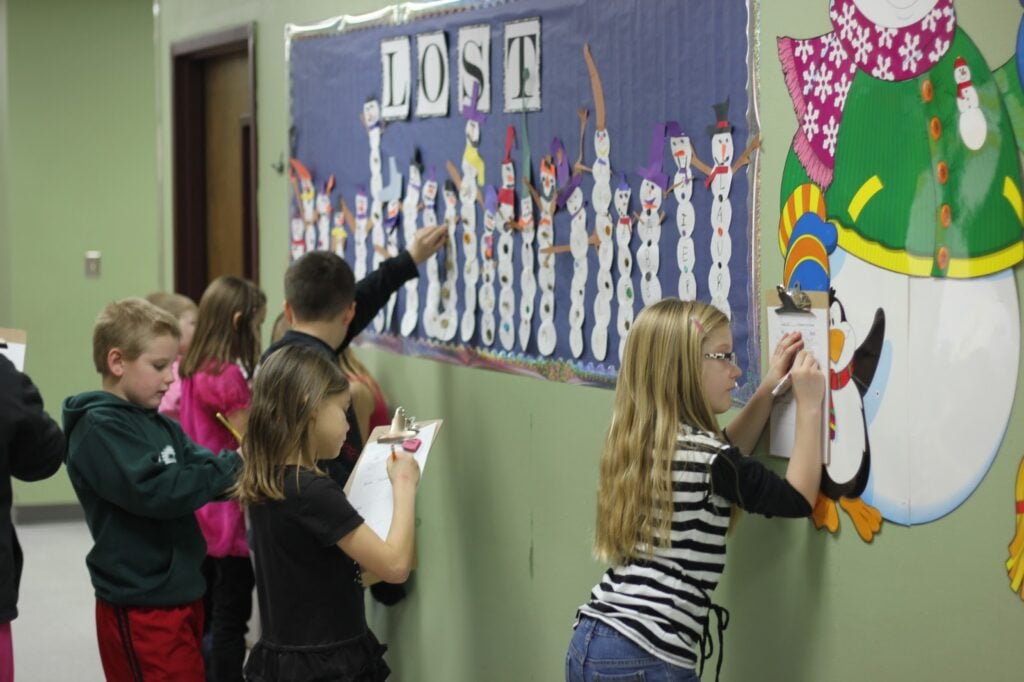 They weren’t finished there!  When their “sloppy copies” were complete, we took another day to edit eachother’s work.   They have been learning about reference sources so the dictionaries were used quite a bit to find the correct spellings of their peers’ work.  They were encouraged to write compliments on the top of their peers’ writings.  With modeling, they were writing words such as “Great adjectives!”, “Wonderful complete sentences!”, and “Good use of punctuation marks!”  After the peer editing process was complete, I took the paragraphs home with me to do some final editing.  The following day was used to type our descriptive paragraphs and have them hung in the hallway.  It was so fun to see other teachers and students reading their work and trying to guess which paragraph belonged to which snowman.  Who knew so much learning could be so much fun!

This site uses Akismet to reduce spam. Learn how your comment data is processed. 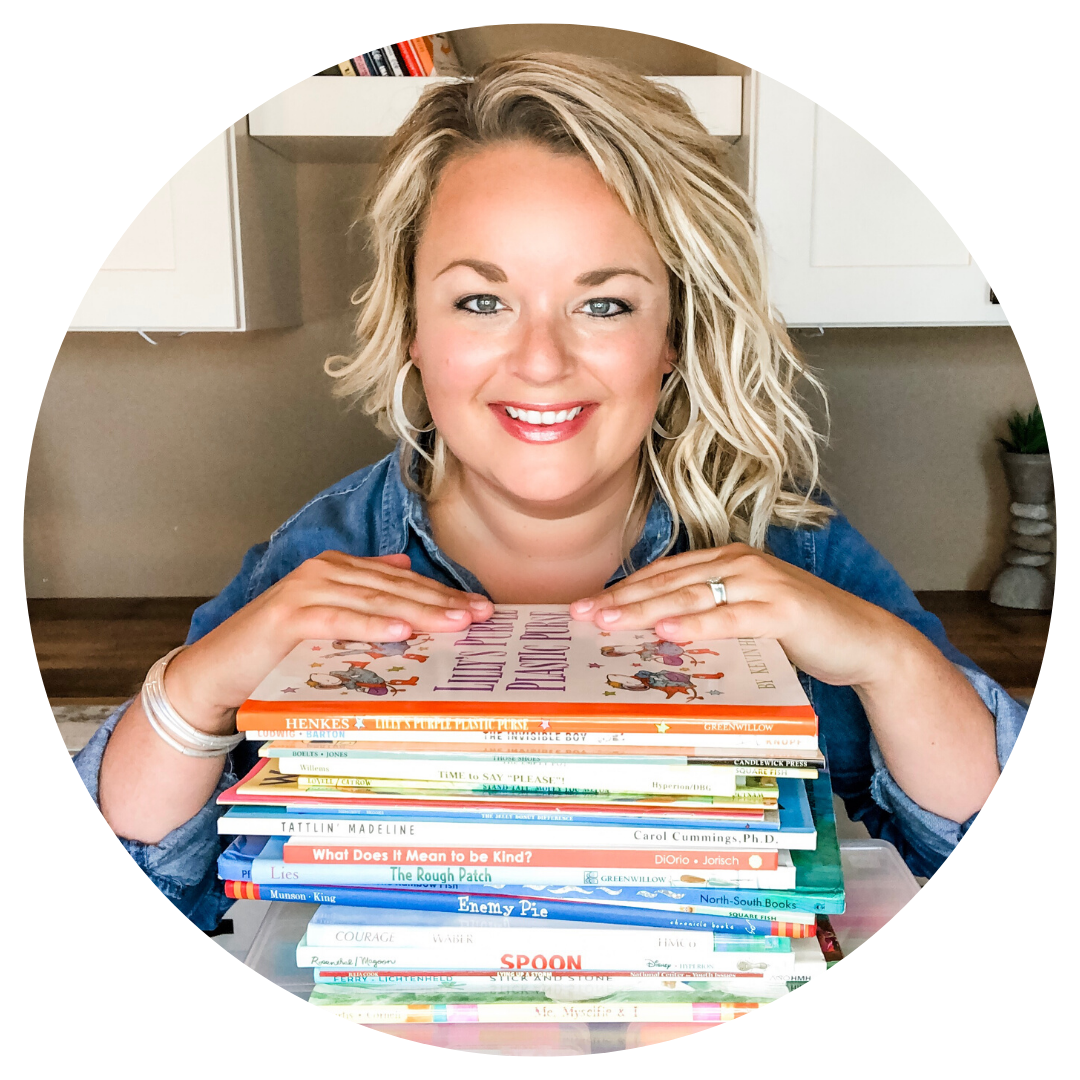 Sign up below to join over 85,000 teachers who are getting our Monday email freebies sent to them every week! 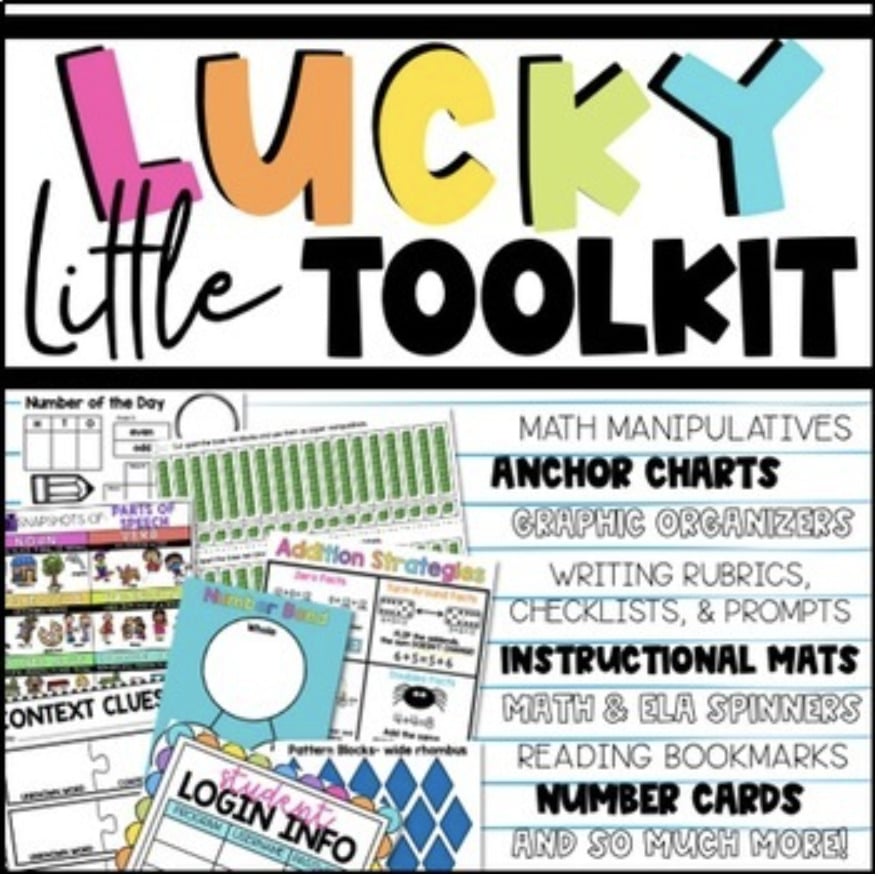 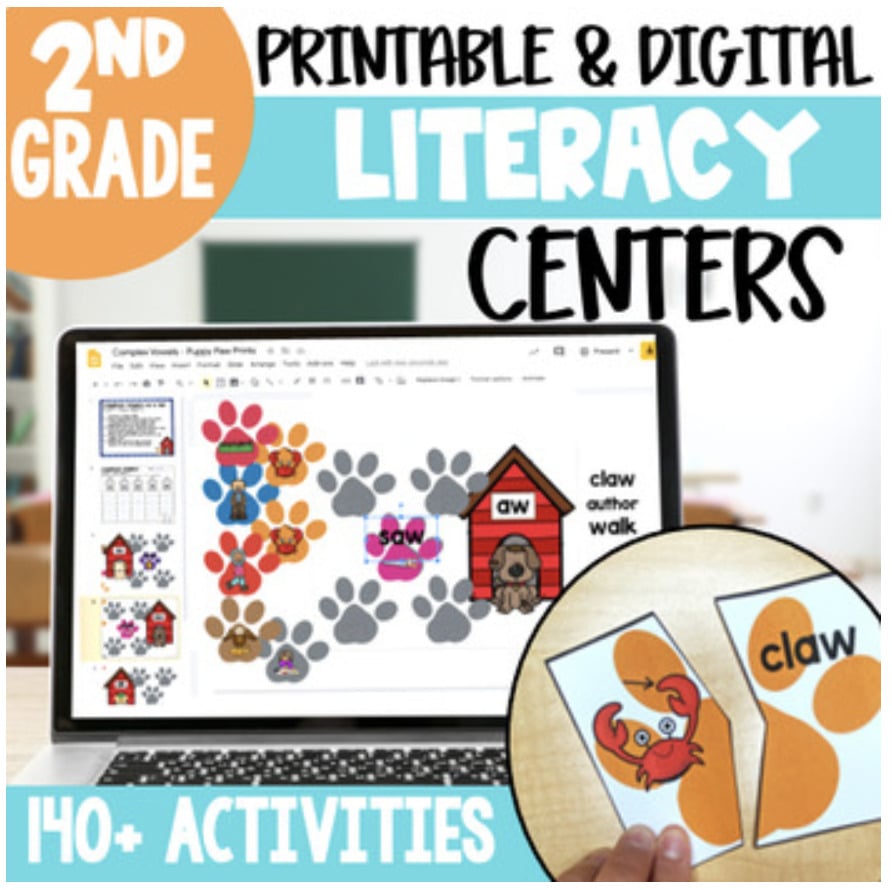 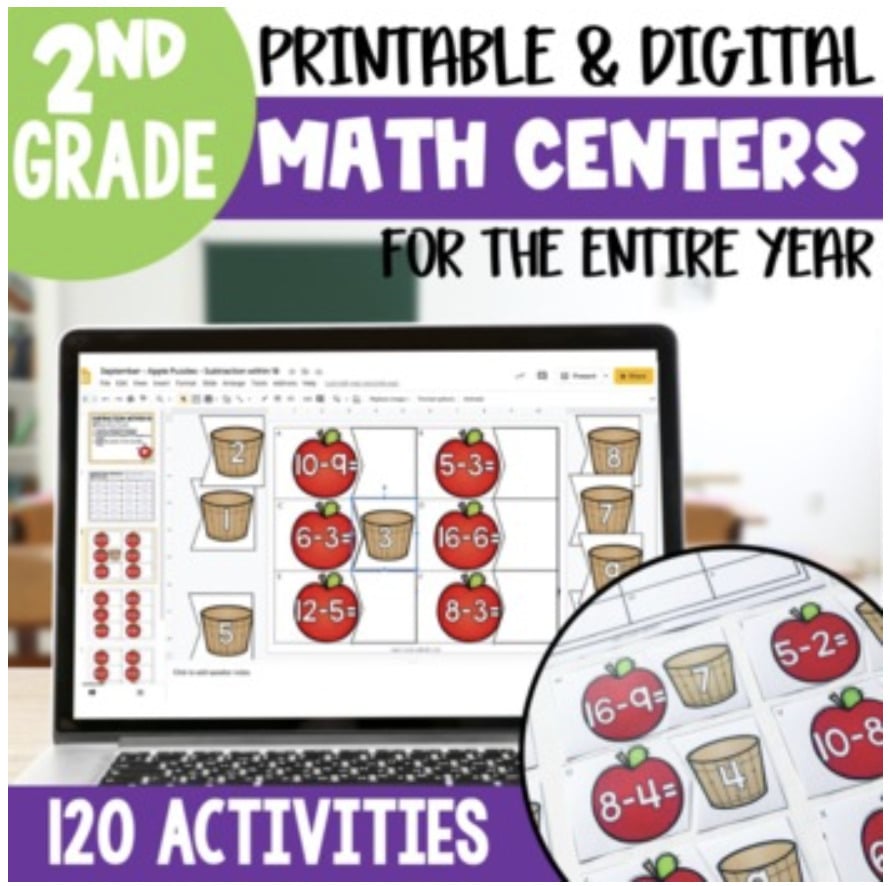 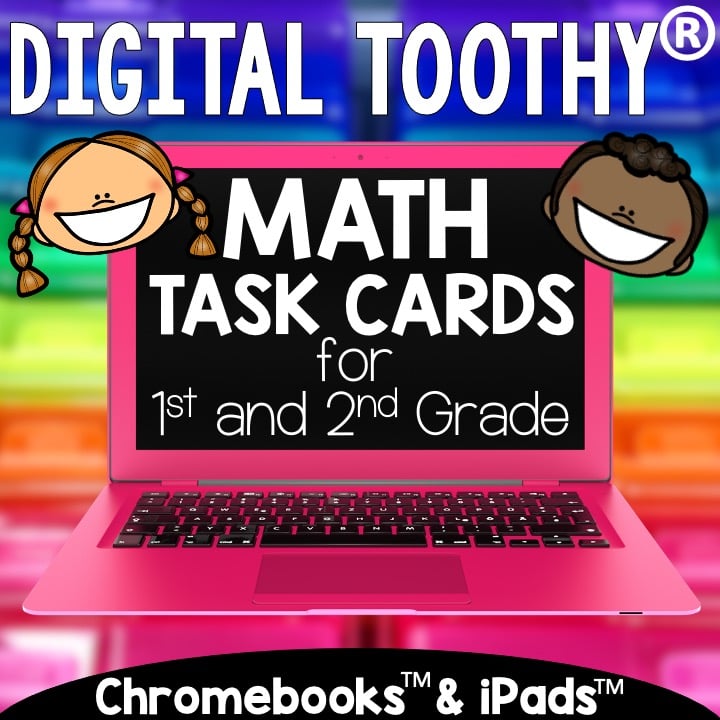 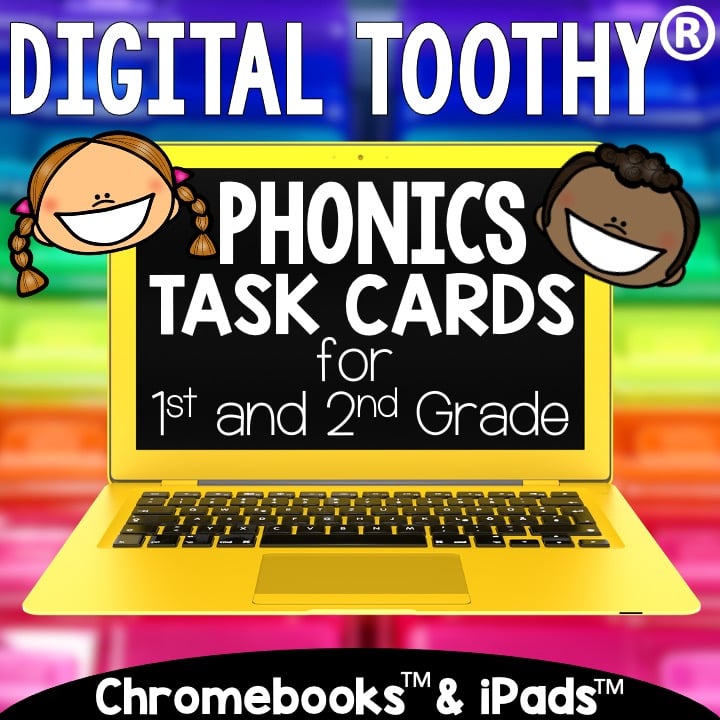 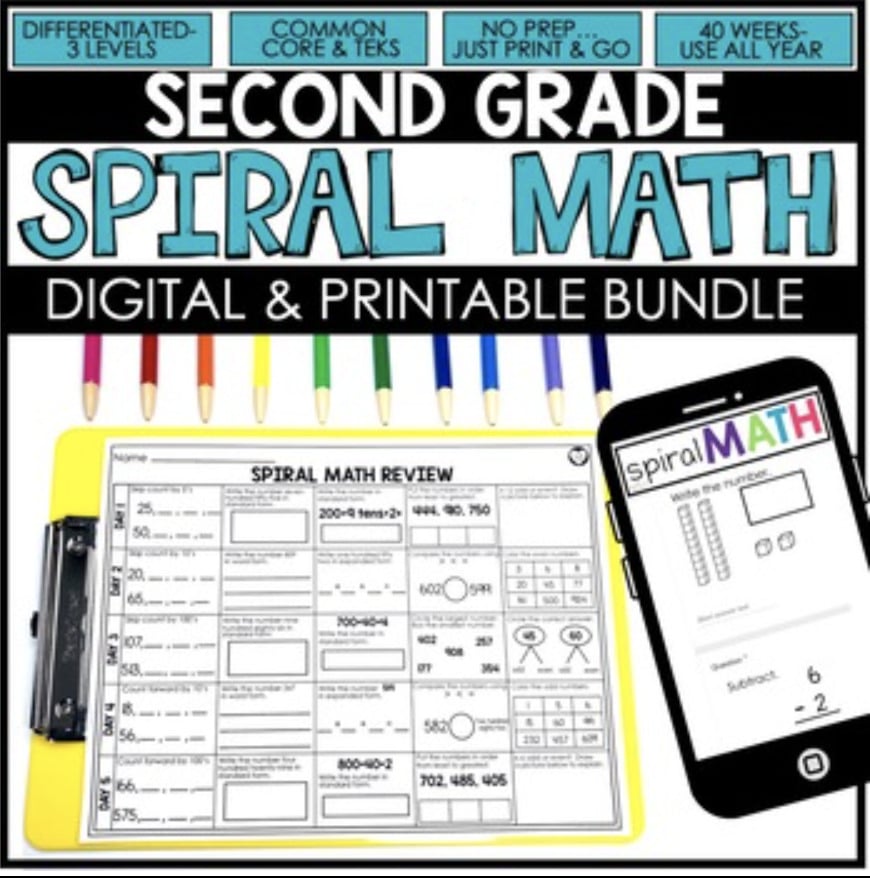 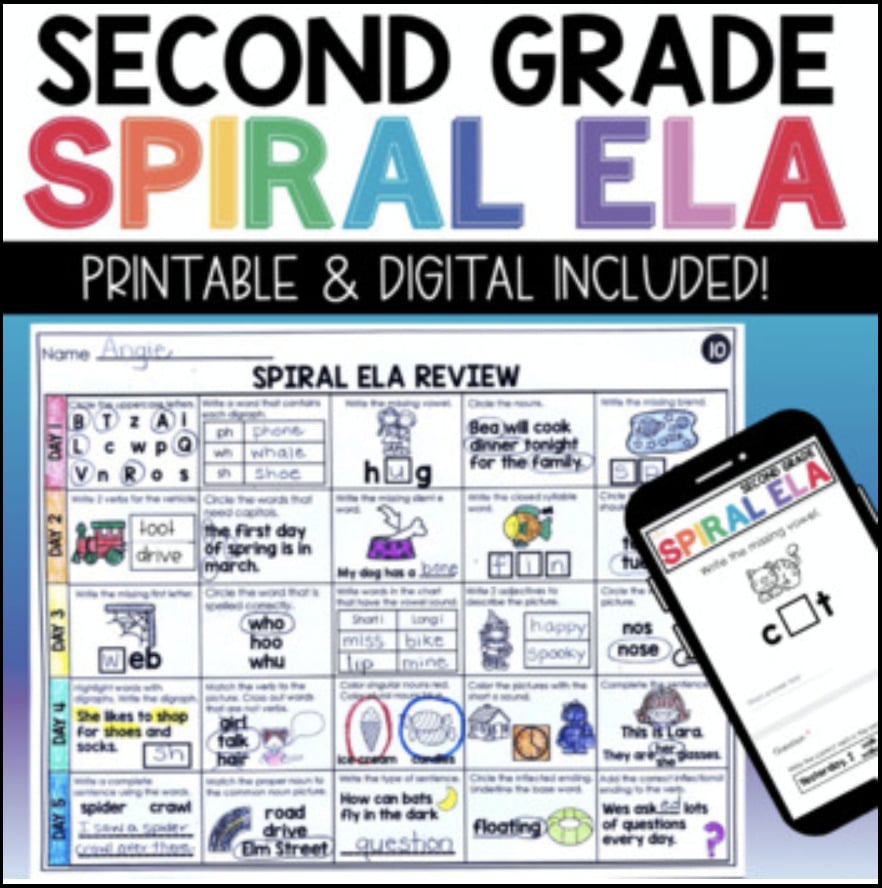 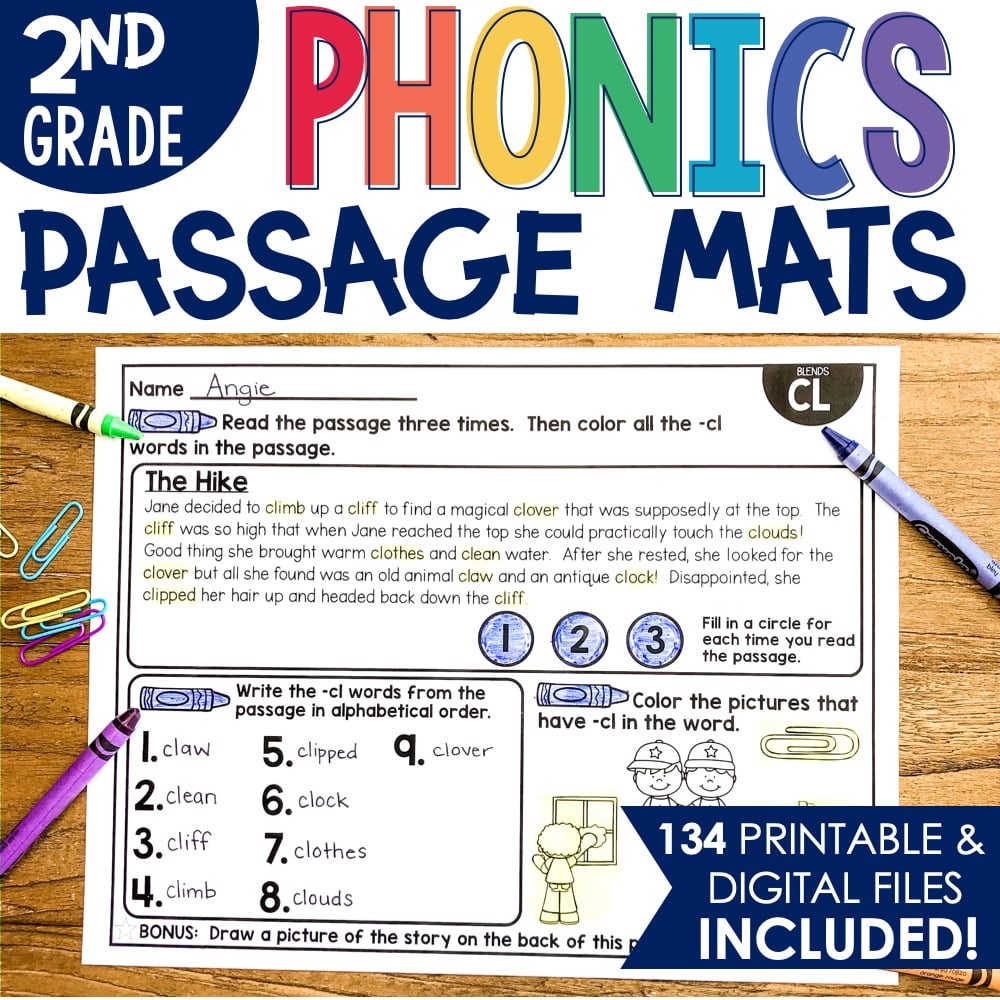 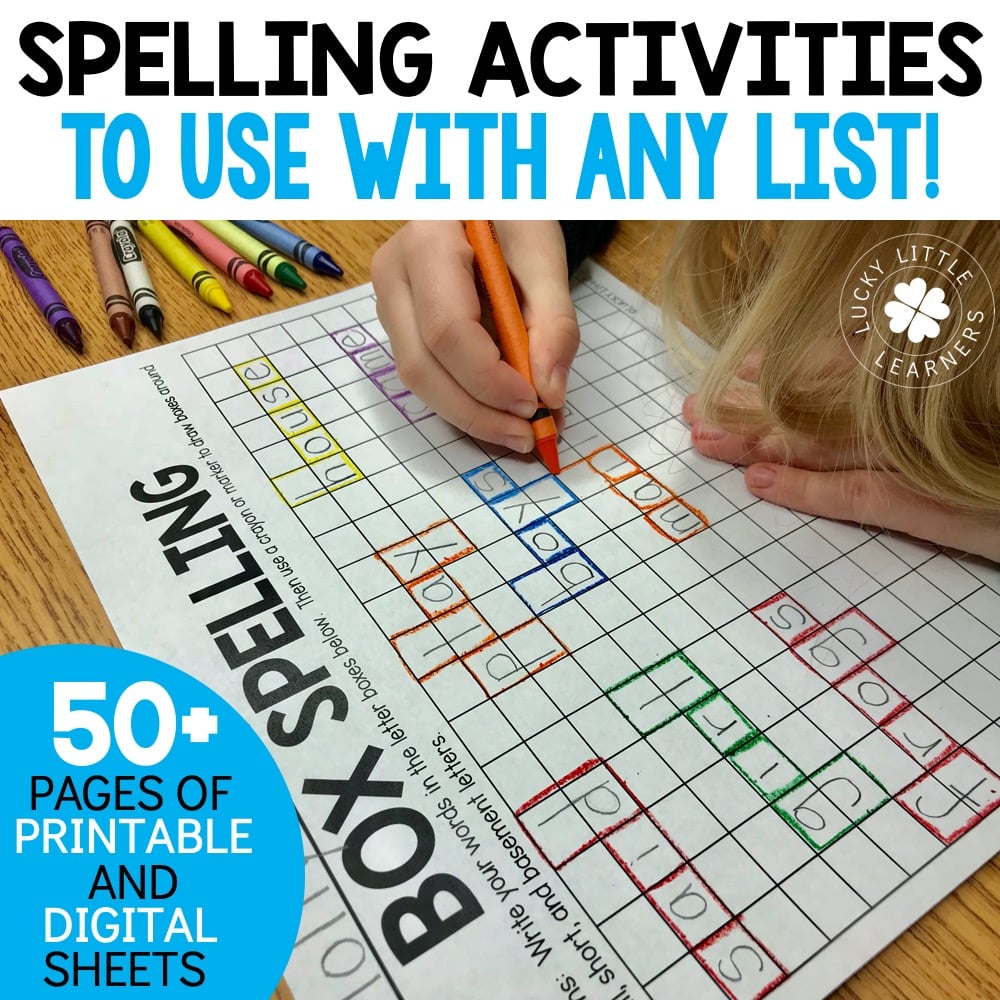 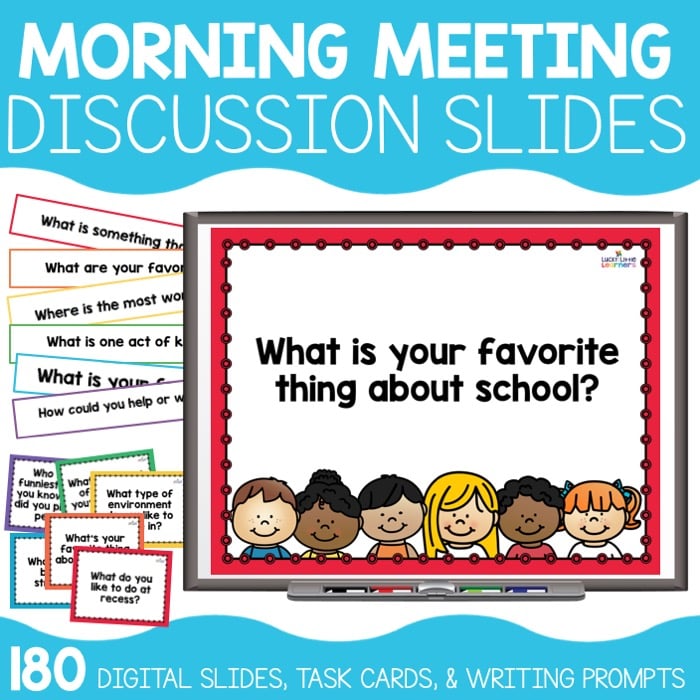 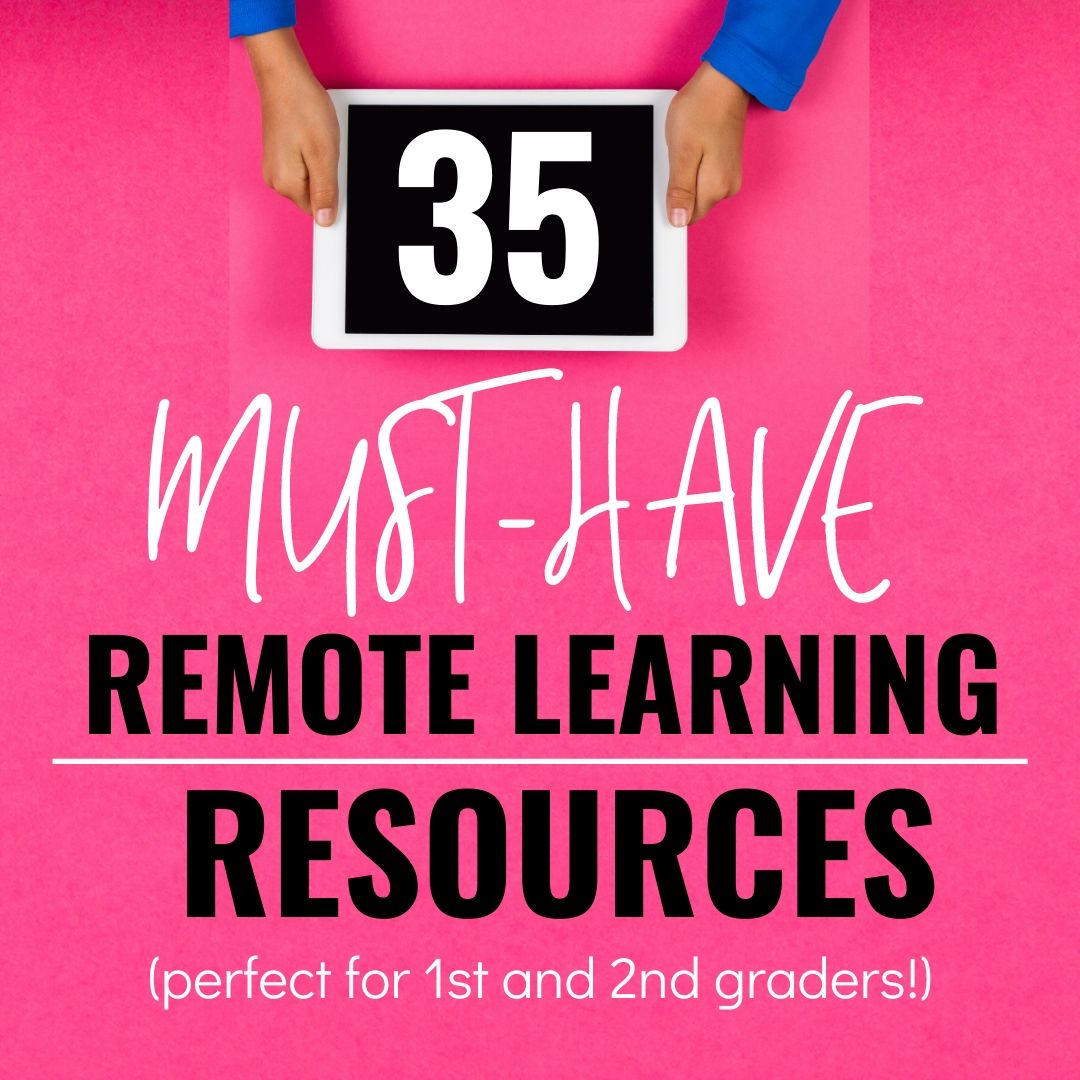 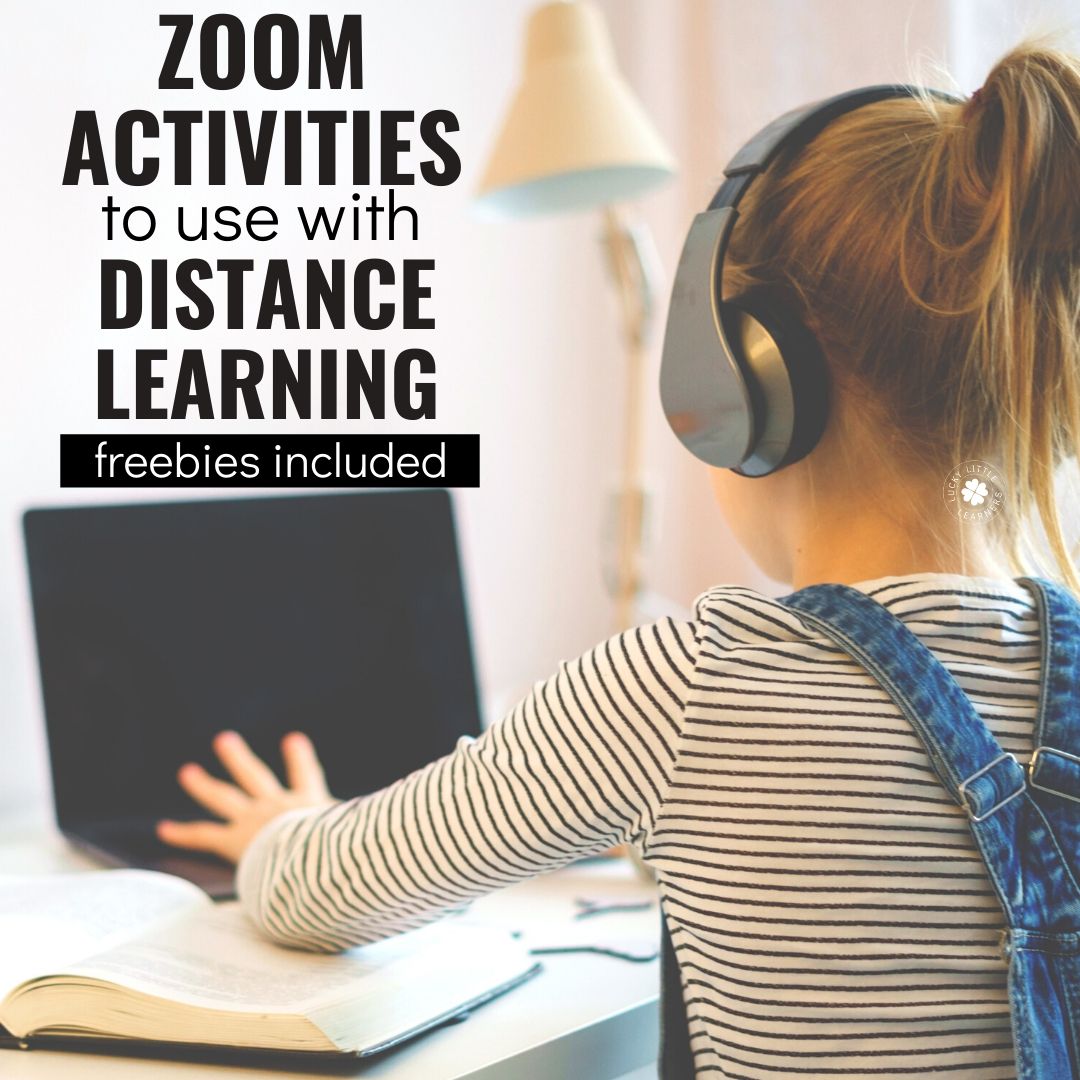 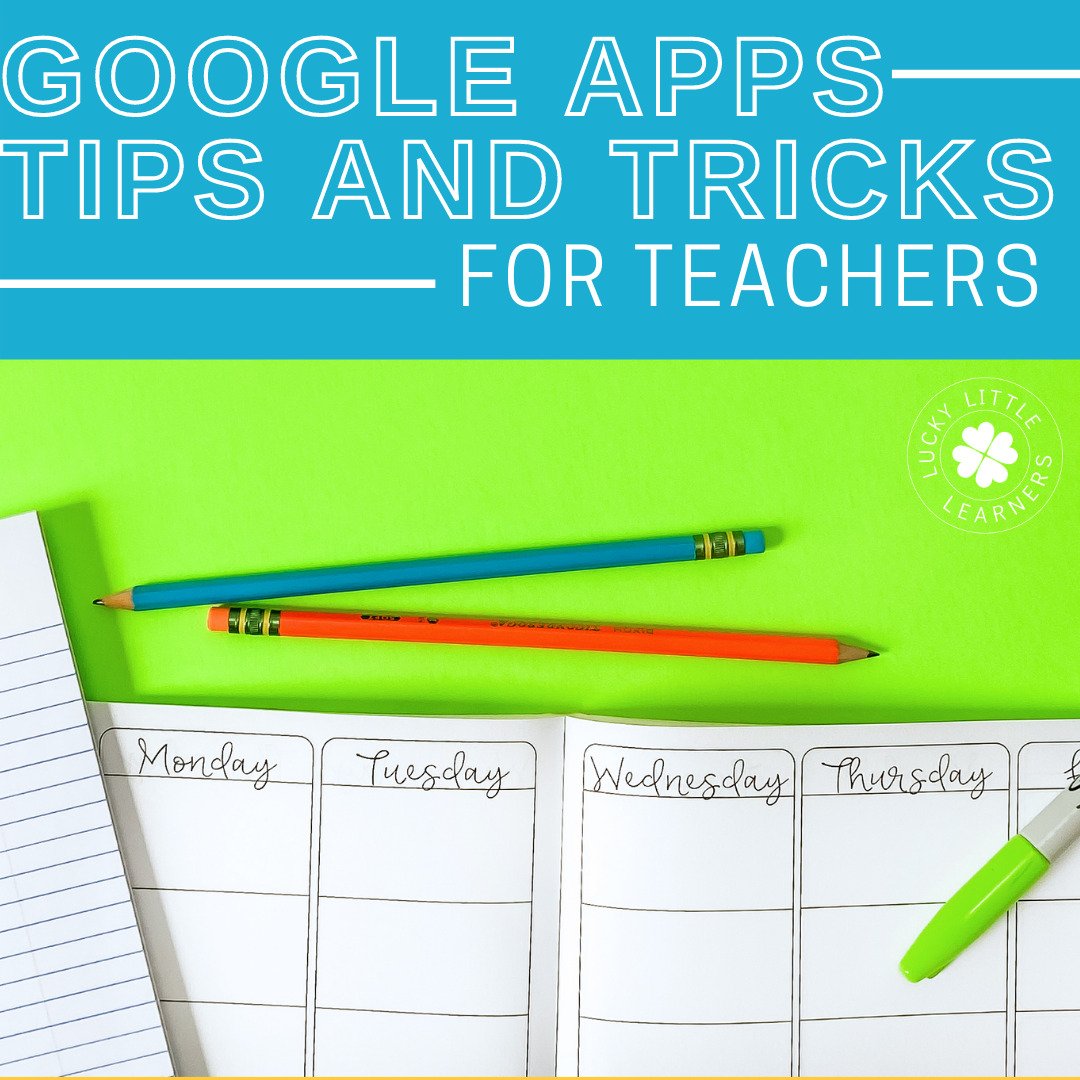