The Impact of English Word Origins on Modern Spelling

The English language is filled with some delightful sounding words. Melody. Precipitation. Choreography. Surprise – these words originated from other languages! Many of the words in our contemporary English language are influenced by centuries of oral and written language from countries and cultures around the world. Therefore, one standard phonics rule does not apply across all words, which is why it can be so difficult for young learners and English Language Learners to master these unique spelling patterns.

Let’s dig into the etymology and phonetics of the English language today, and how we can improve our spelling instruction with a global approach to word study.

The History of the English Language

This is the oldest layer of the English language. Many of the oldest and most commonly used words in English are Germanic in origin. Some examples include:

When the printing press was brought to England in the 1400s, spelling of English words became standardized. Are your students frustrated with r-controlled vowels? You can thank Old English standardized spelling for that! In Old English, words like “heart” and “beard” most likely rhymed. But as the English language spread and more dialects grew, pronunciations of words changed, even though the spelling stayed the same. Did you know that 98 of the Dolch 100 words are of Old English origin? This can make it so frustrating for students who are trying to “sound out” the words. It’s just not possible with our modern English pronunciations. And to remember the spelling patterns for each of these words takes time, practice, and exposure.

While English is a Germanic language, French is a Romance Language. English borrowed many words from French. Just a few examples are:

French introduced new spelling patterns into the English language, including

Looking for tips on how to teach /sh/ spelling? Check out our sample lesson in this Science of Reading blog post.

Working on prefixes and suffixes? You’re learning words the Latin way! Latin words also introduced this structure to the English language. Latin words begin with a root word, and include a prefix before the root, and a suffix following the root.

As English-language speakers began to explore new fields of study, they borrowed words from Greek. Many of the specialized words for math and science are of Greek origin, such as:

Orthography, or how we write our language, is a complex study. With the English language drawing from the conventions and spellings of so many other languages, you can imagine why some young learners struggle to keep all the different spelling patterns and pronunciations in check! Teaching word origins as a part of spelling and language instruction in a 2nd grade classroom may help some learners master these tricky spelling patterns faster. Once students begin to recognize these patterns, they can begin to apply it to their spelling.

I think it’s really important for students to know that the United States does not have an official language. While many people in this country speak English, the United States actually has more languages spoken in it than any other country in the world! The English language is growing and changing every day. New words are constantly being added to English, influenced by other languages and cultures. Think emoji, or fluffernutter! Learning the history and origin of English words can give students a better understanding of unique spelling patterns.

New Vocabulary Words: If you come across a new vocabulary word, see if you can figure out its word origin based on the spelling and pronunciation. Keep track of the new words and their origins on a class tally chart.

Funny Words: We love this list of 100 Funny Words in the English Language. Have students choose a word from the list, and research the word’s origin. Do they notice any spelling patterns in the word that are unique to its origin? Share the word, origin, and definition with the class. Students could even create their own illustrated classroom dictionary with interesting words in the English language. 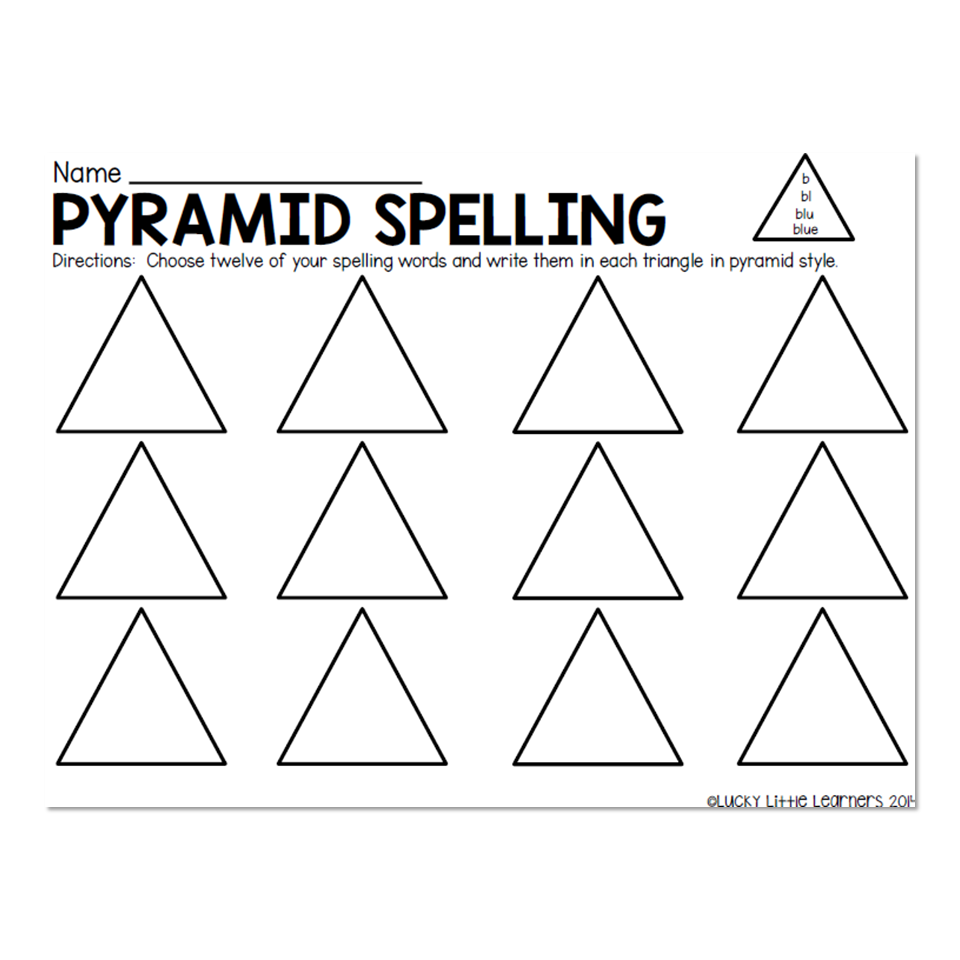 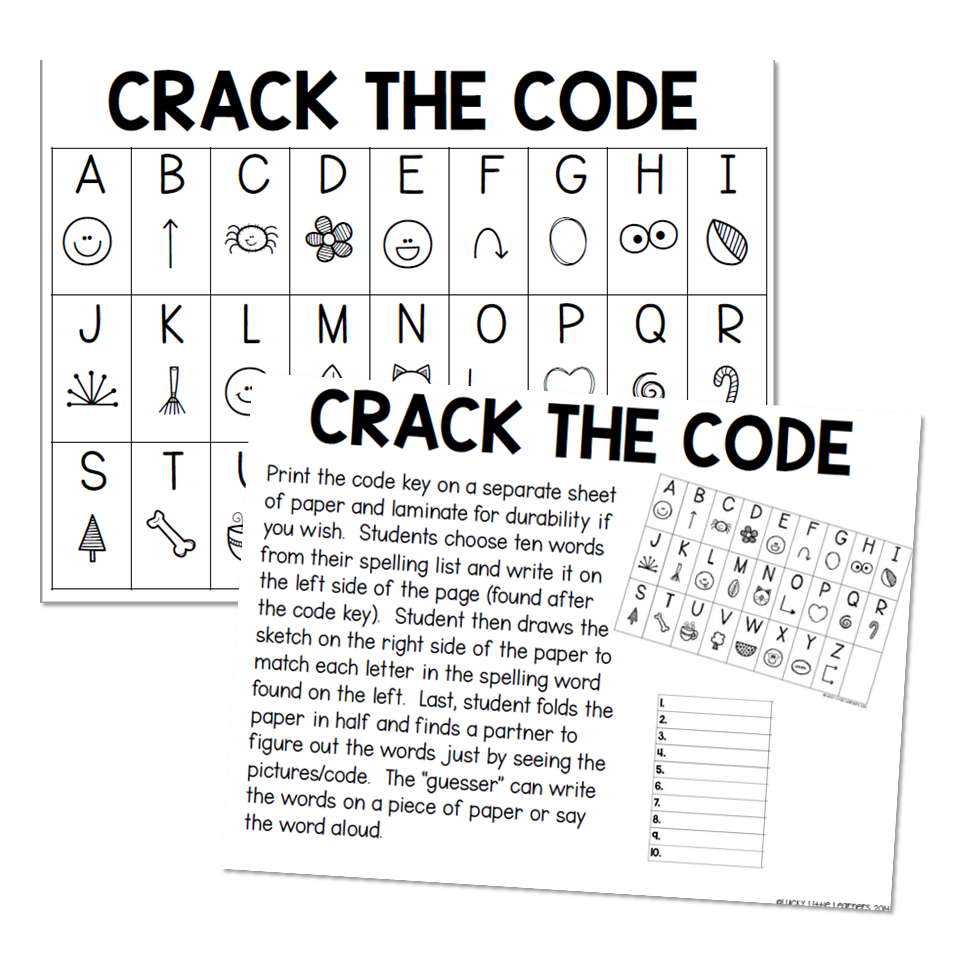 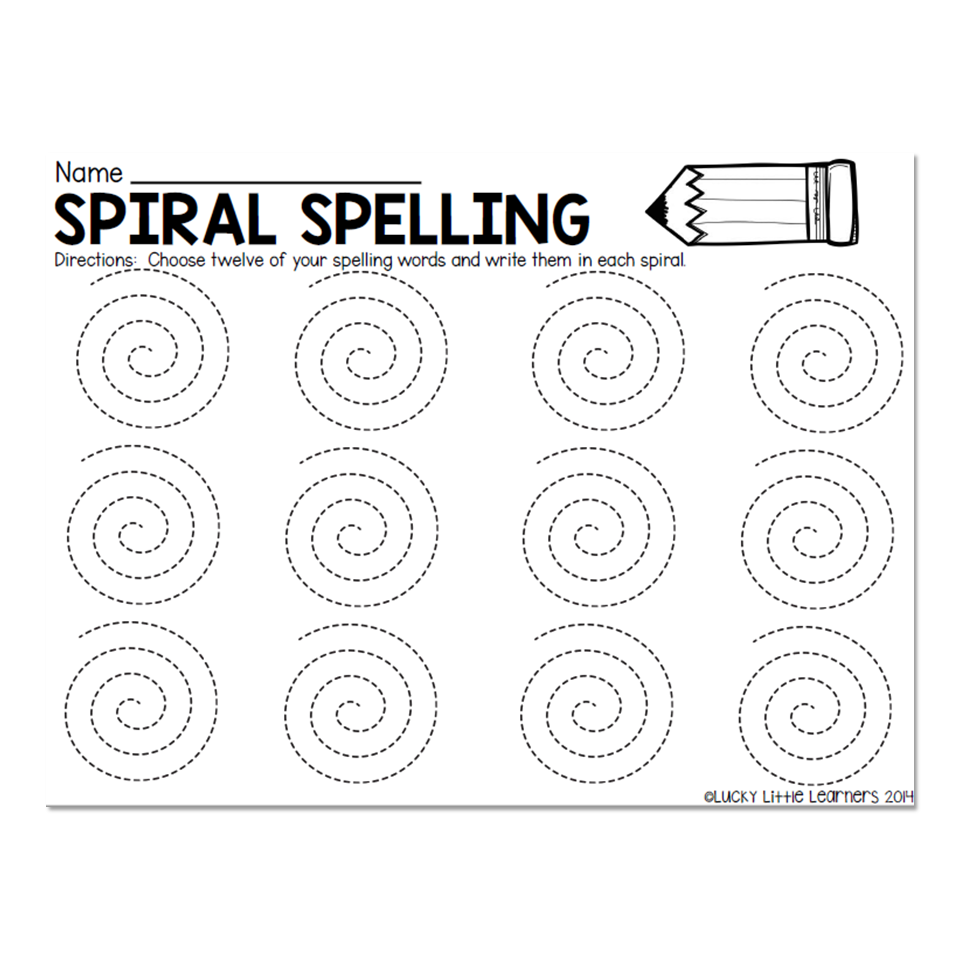 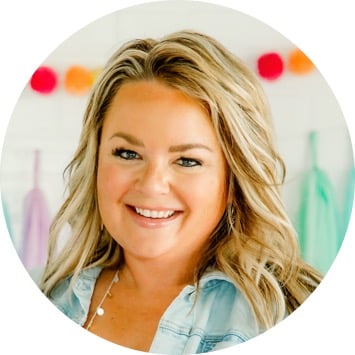 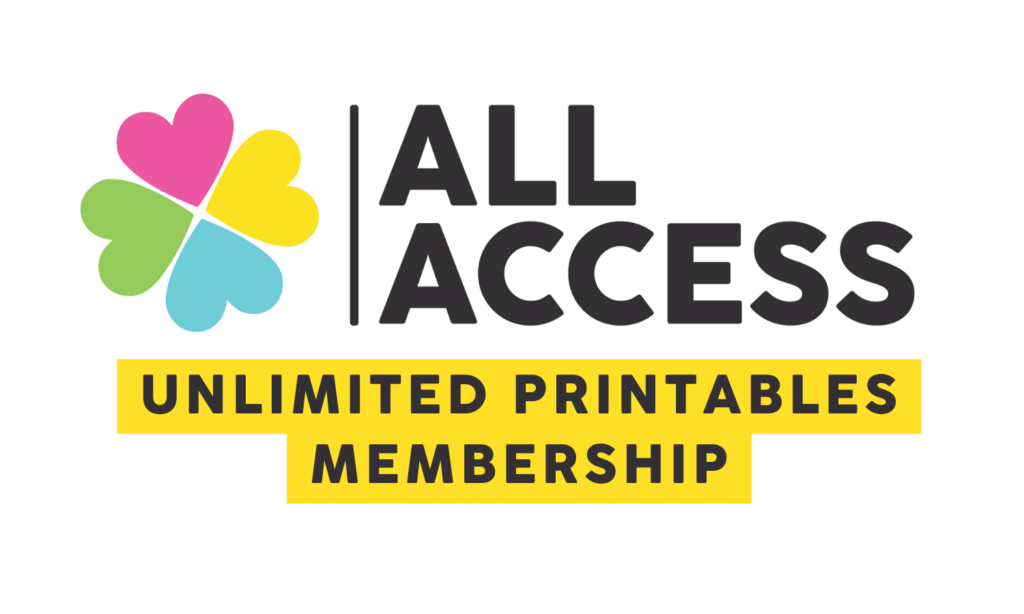 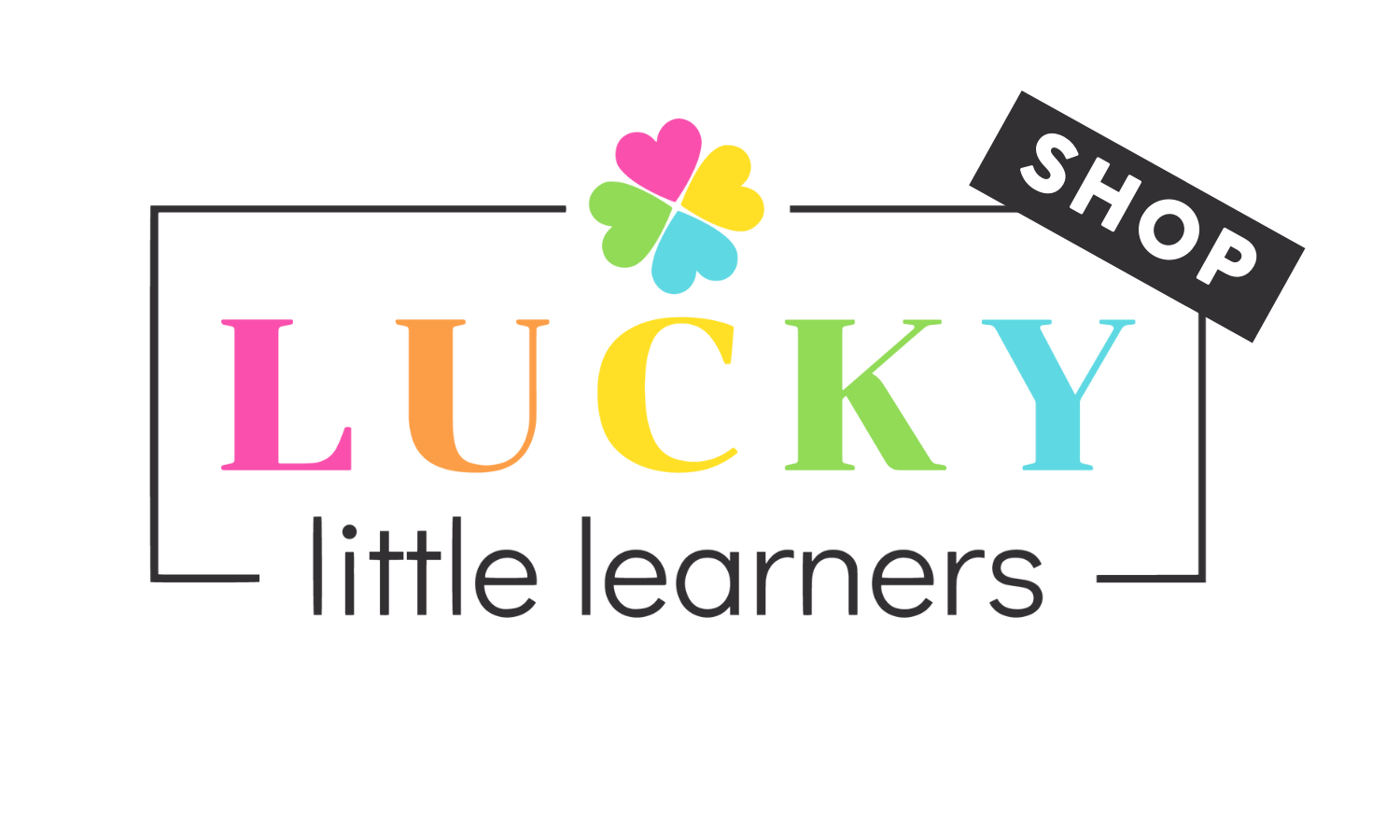 Sign up below to join over 180,000 teachers who are getting our Sunday emails sent to them every week! 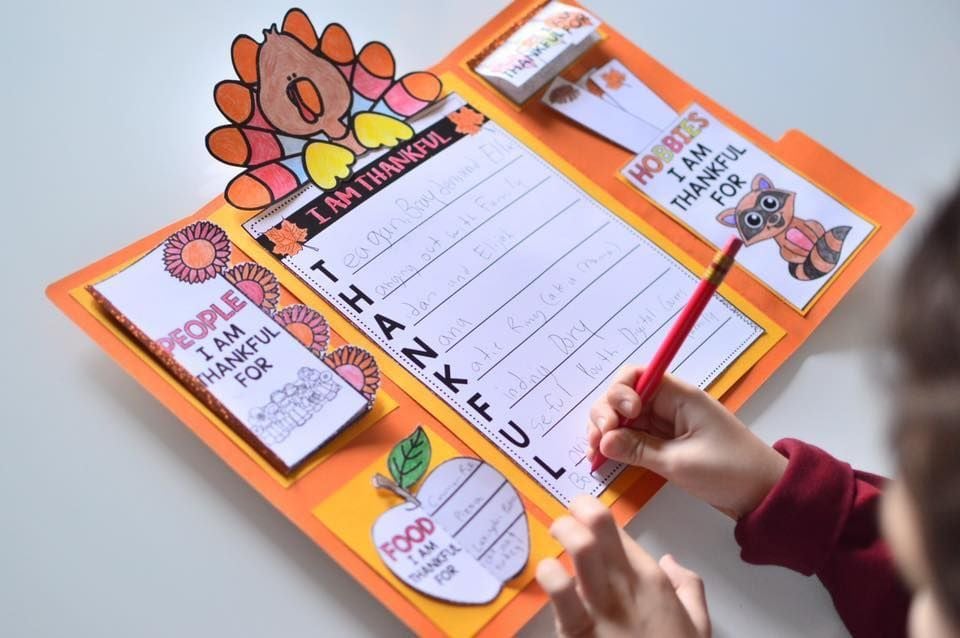 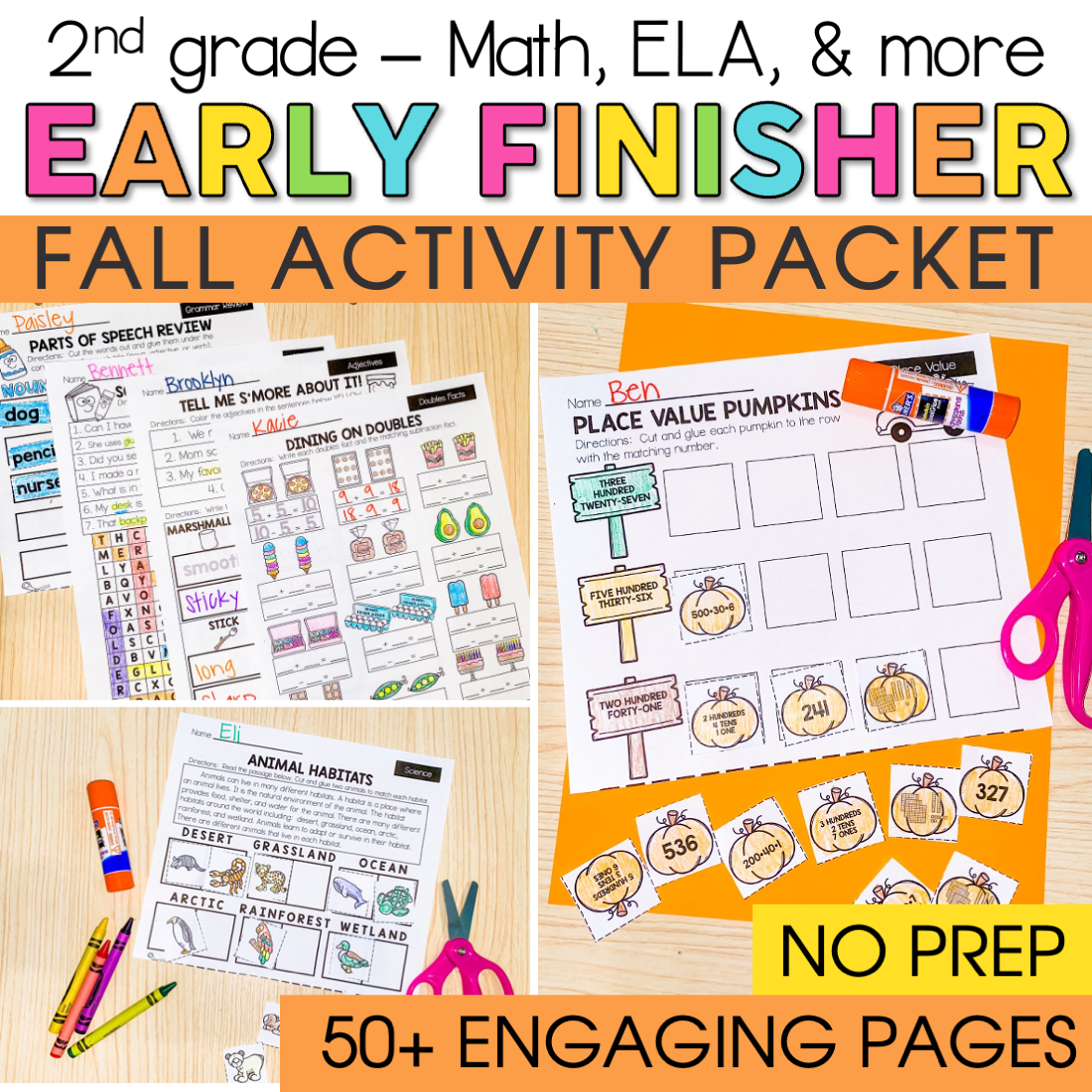 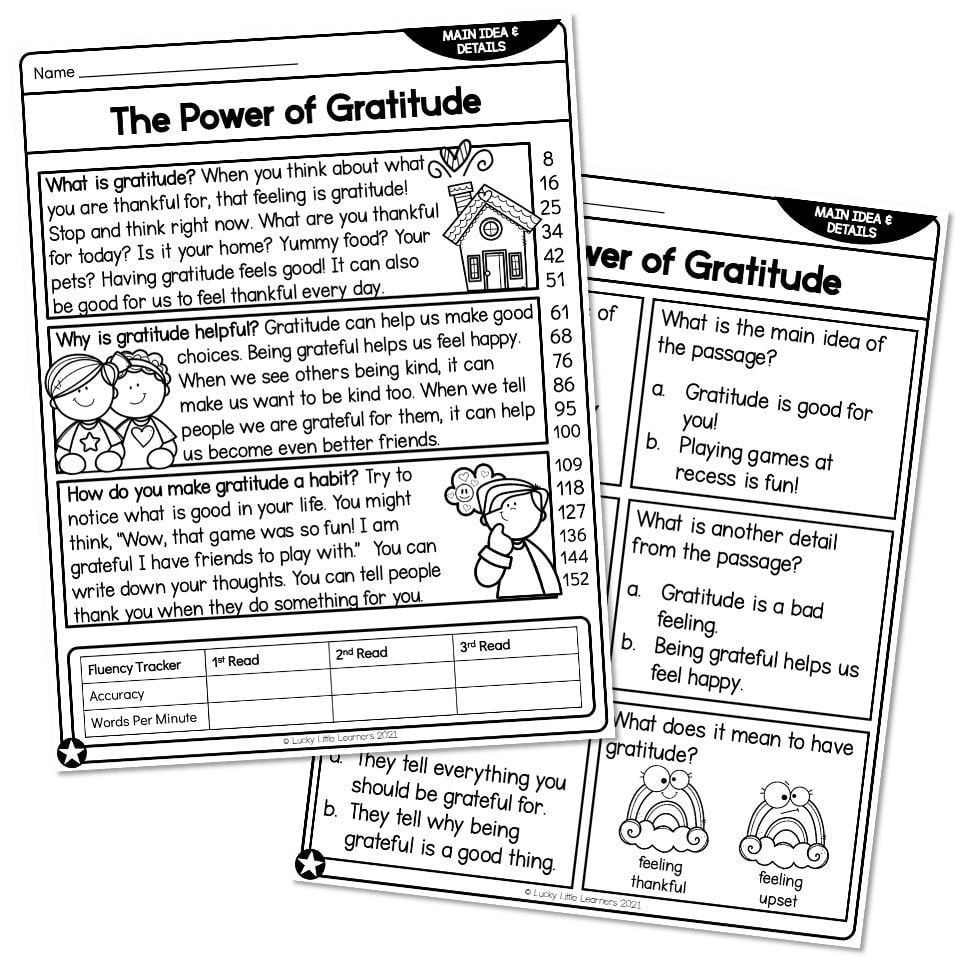 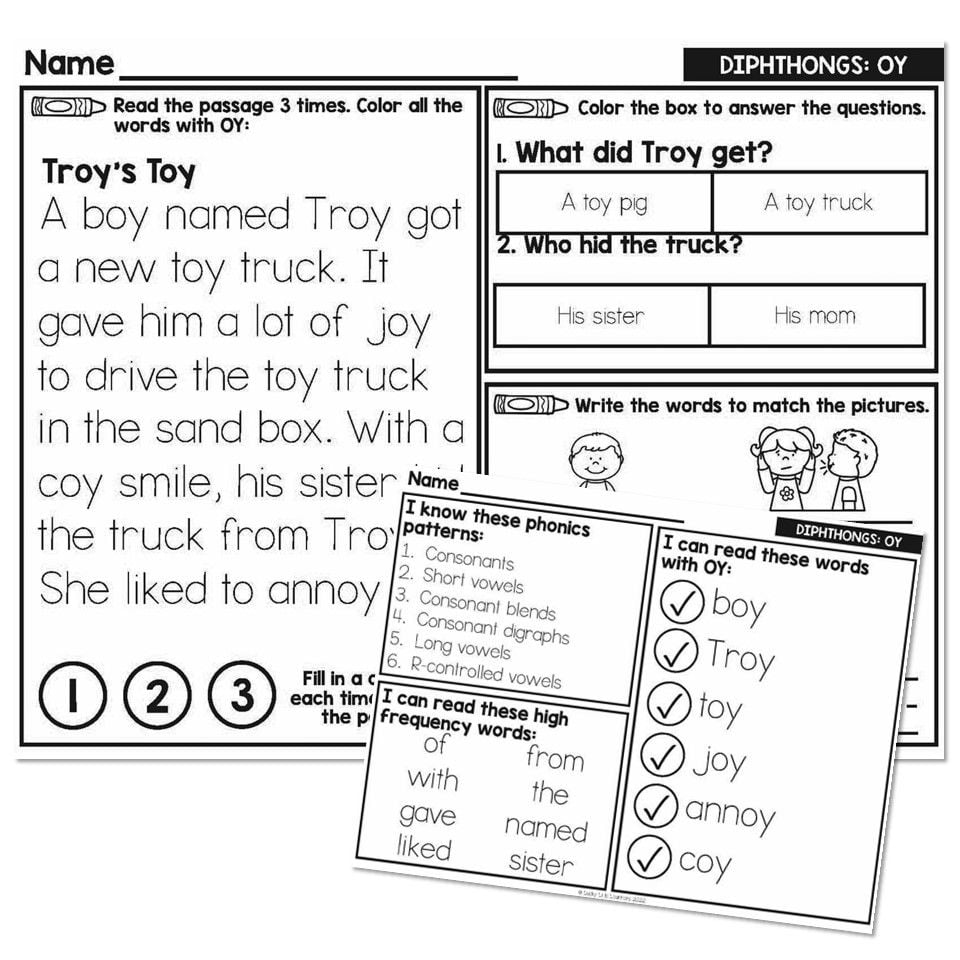 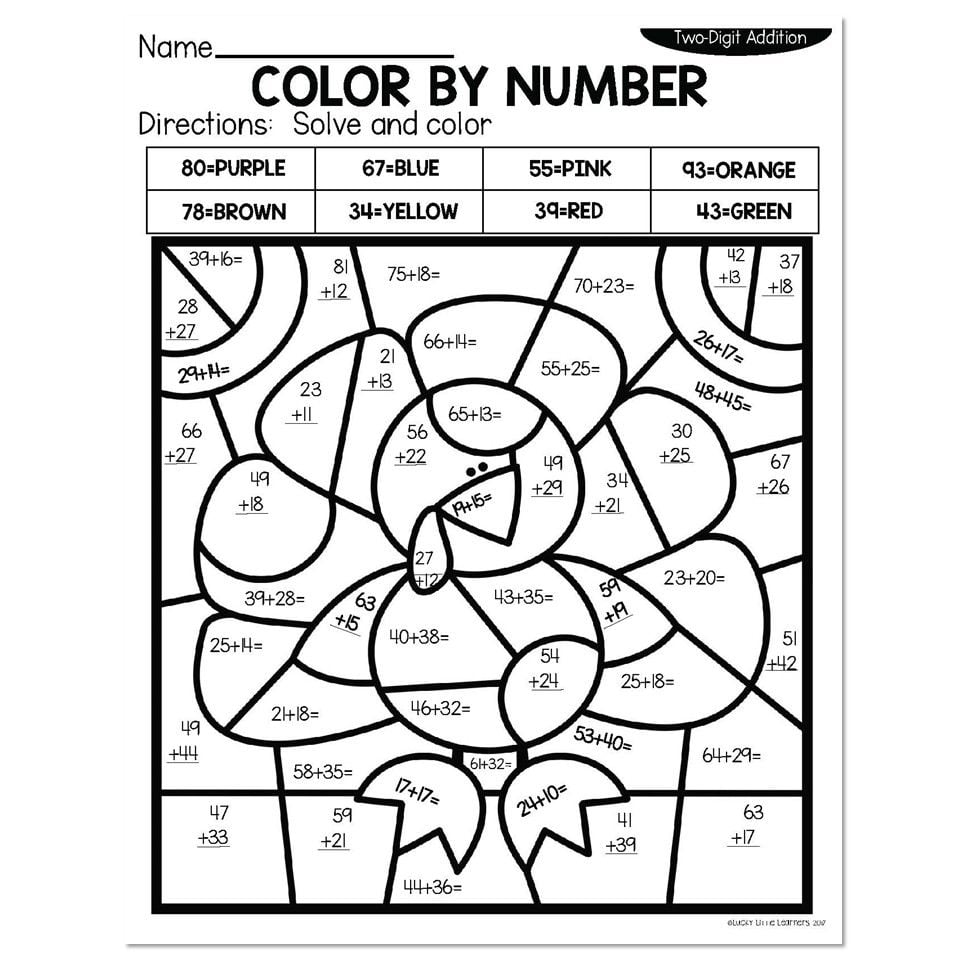 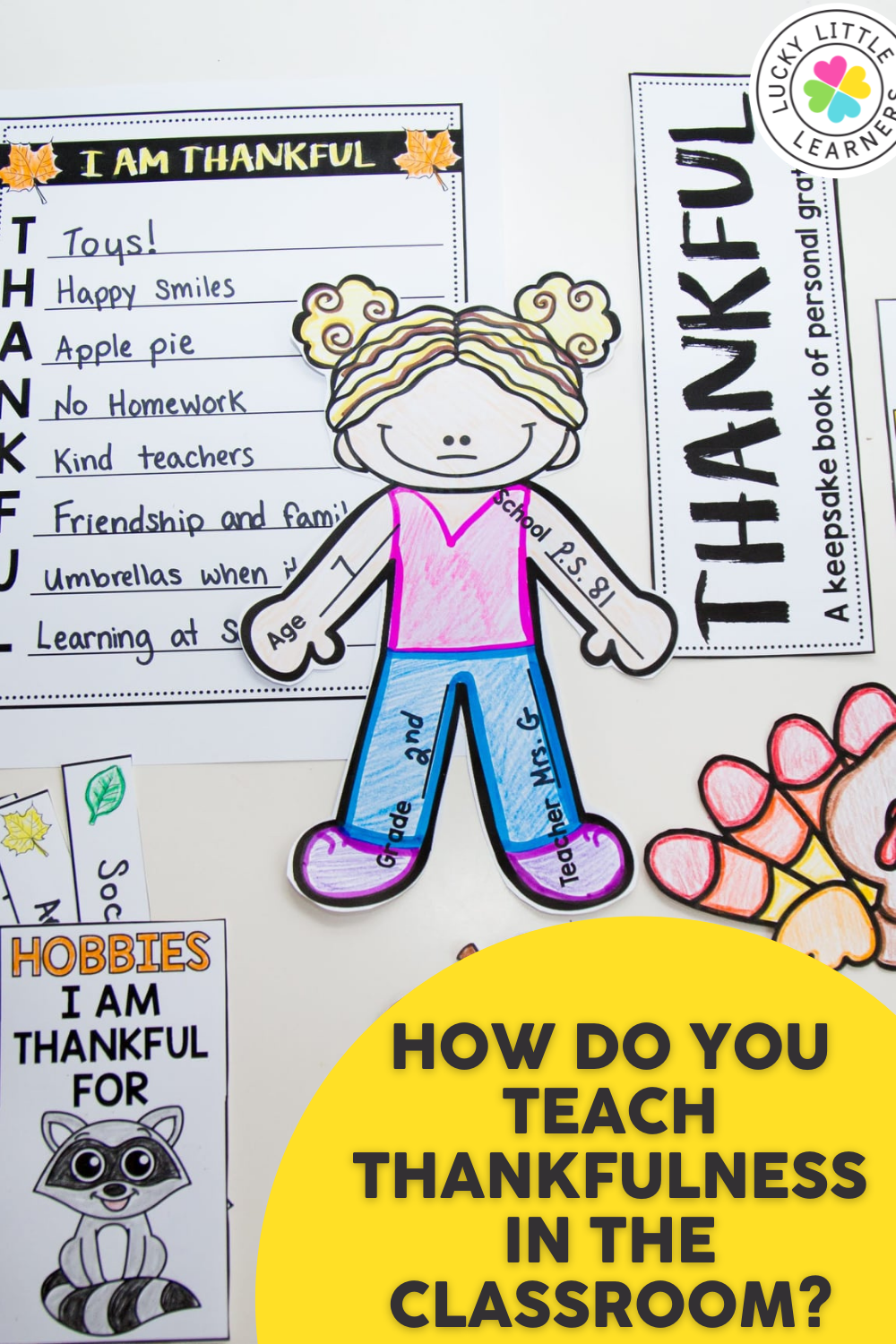 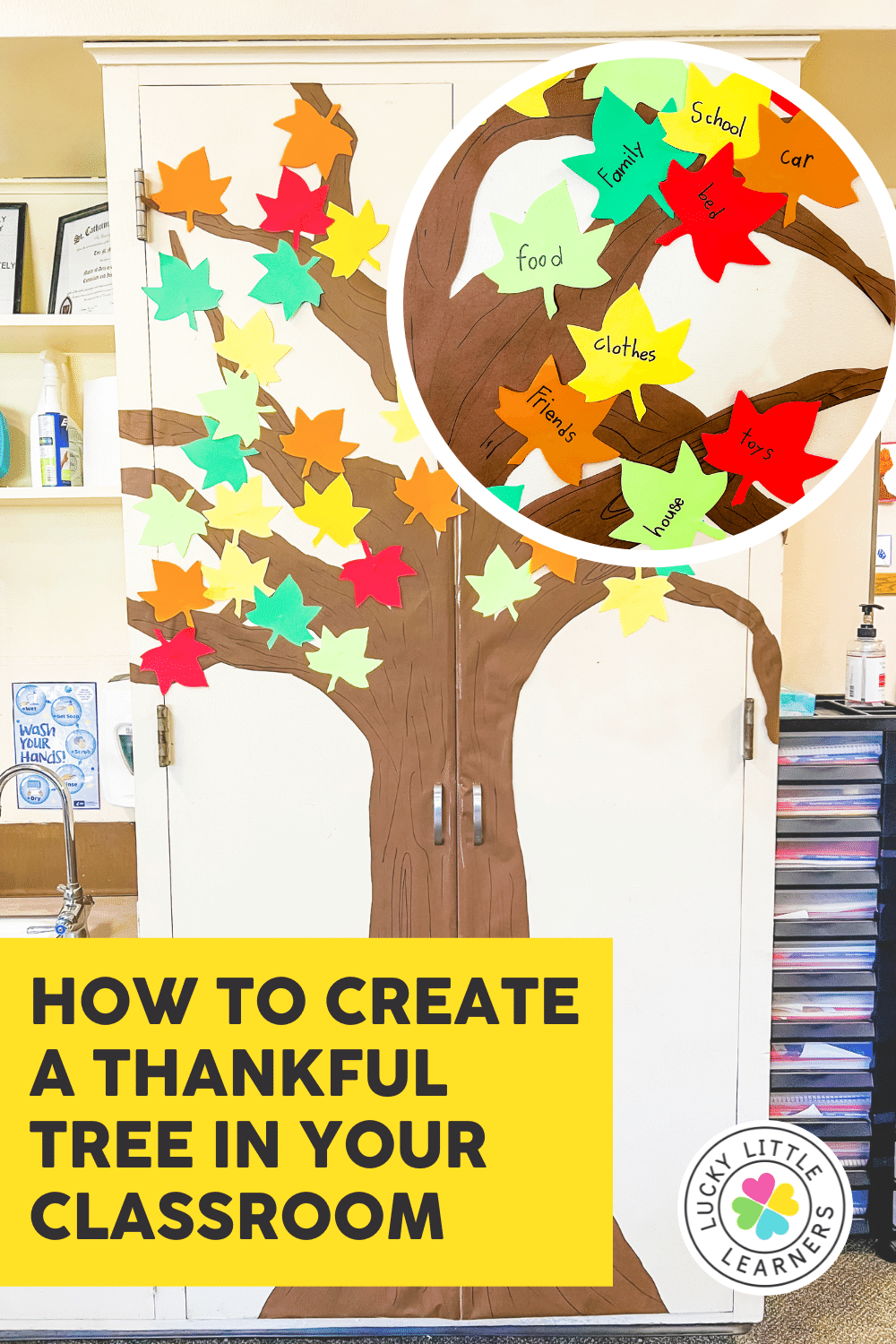 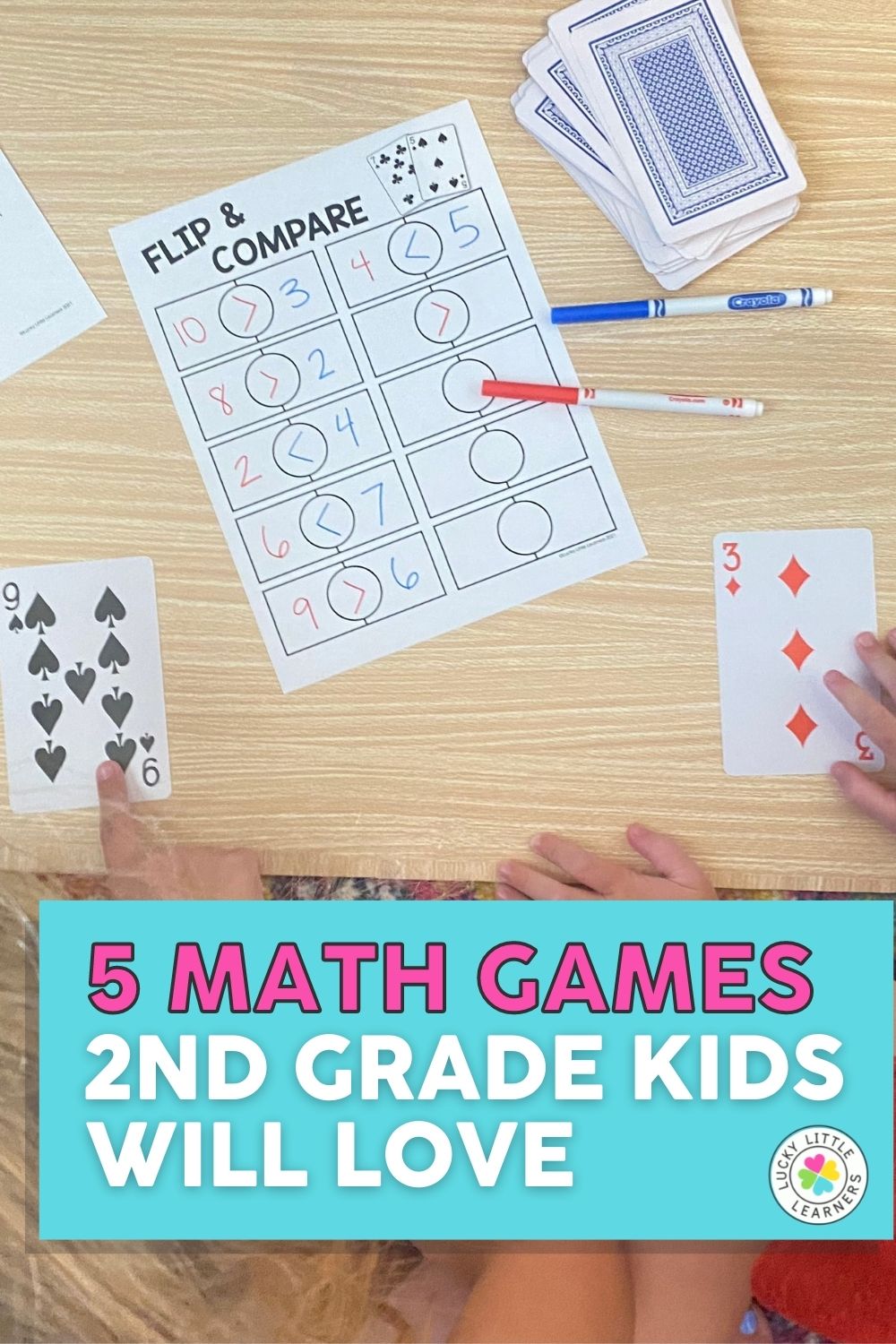